The Secret Life of Honeycomb

“Can you eat the wax?” Asked an enthusiastic shopper visiting our honey house barn, “YES! I replied, "you can and it is divine.” This age old question was referring to the wax part of our Red Bee honeycomb. If you’ve never had the pleasure to taste this rare delicacy, honeycomb is the jewel of the beehive and the purest honey still in its original beeswax simply as the bees made it. Honeycomb is considered raw honey with all it's pollen and health benefits that fresh honey has to offer. Raw, meaning unheated or unpasteurized contains minerals, enzymes and vitamins honey has to offer. When you spread honeycomb on a slice of bread, the honey oozes out of the tiny wax cells exposing it for the first time to the air, making it the freshest you can consume unless you stick your hand inside a beehive. Consuming honeycomb is known to relieves sinus pressure, allergies and sore throats.

Honeycomb is a rare delicacy...consider it takes about 556 worker bees to gather 1 pound of honey from about 2 million flowers. One honeybee will produce 1/12th teaspoon of honey in her entire life! The process begins with the female worker bee; who begins foraging at the first 3 to 4 weeks of her life. Female forager bees gather up nectar and pollen by visiting flowers within 2-3 miles of their hive. She sucks up the flowers nectar with her long, tube-like tongue and stores it in her special honey sac stomach. This stomach is separate from her digestive stomach. She carries the nectar back to the hive. The nectar is mixed with the worker bee’s own enzyme called invertase inside her honey stomach to make the honey ripen. Then it is stored in the hexagonal shaped honeycombs made from beeswax. Charles Darwin described honeycomb, as a masterpiece of engineering that is "absolutely perfect in economizing labor and wax." Worker bees within the hive fan the liquid nectar with their wings, which helps to evaporate the extra water and bring the water content to 17% and magically transforms the nectar into honey. It takes a colony of bees a whole year to produce enough wax to design their honeycomb, then fill it up with honey. Honey is their source of energy in the form of carbohydrates and pollen is their source of protein, Responsible beekeepers only harvest excess honey that the bees produce. Since honeybees are social insects that over winter they make and hoard honey to eat throughout the year. Besides making honey, bees are responsible for pollinating 100 fruits, vegetables and nuts making up 1/3 of the human diet. Honeybees are vital to human survival.

In ancient times, honey was highly valued and often used as a form of currency or offering. The ancient Romans paid their taxes with honey, as did the Egyptians and Aztecs of Central America. Honey also has a rich culinary history as nature’s oldest sweetener and preservative for baked goods. Traditional Rosh Hashanah rituals include dipping apples into honey. A natural accompaniment to all food groups, you will be delighted to find that honeycomb pairs exceptionally well with cheese. Simply spread this divine treat on warm toast or baguette. What a brilliant idea to serve a chunk of honeycomb as the centerpiece for your next cheese platter. Garnish it with some marcona almonds, fresh pears or figs and bread, your guest will be enchanted to experience honey in the classical European tradition.

Beekeeping 101: A Beekeeping Workshop for Bee-ginners!

It's National Honeybee Day but we're not Celebrating! 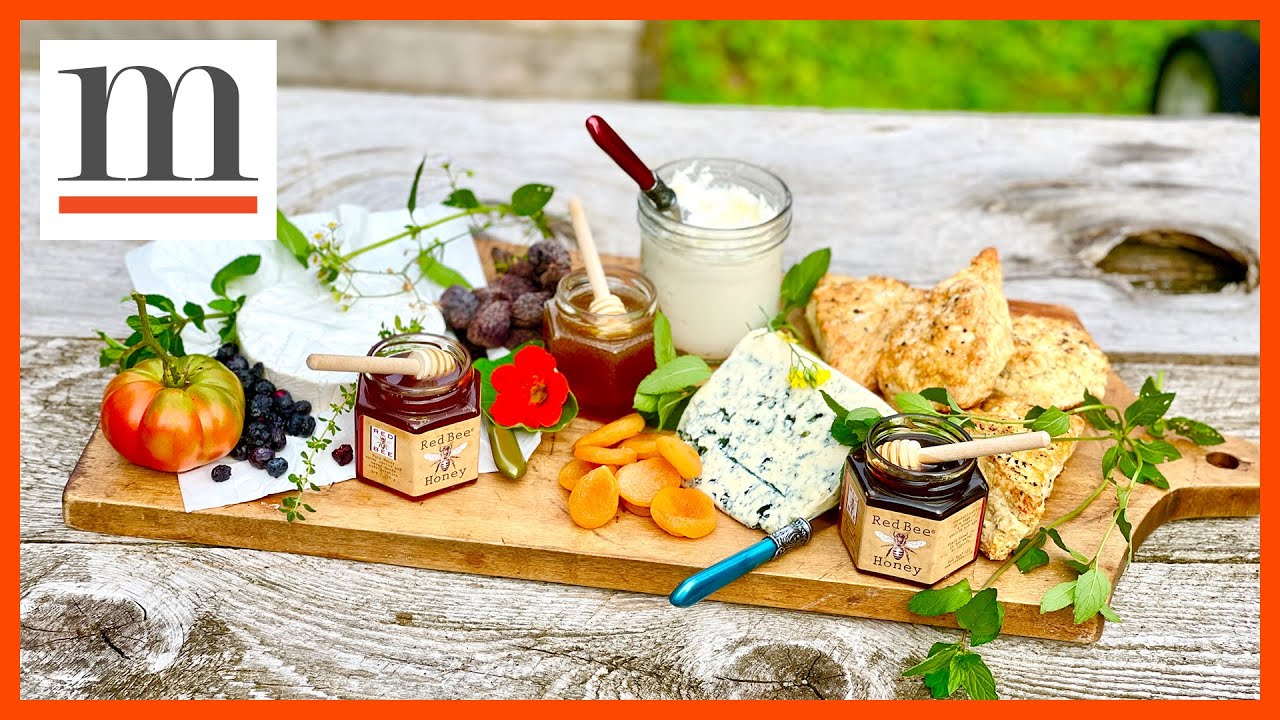 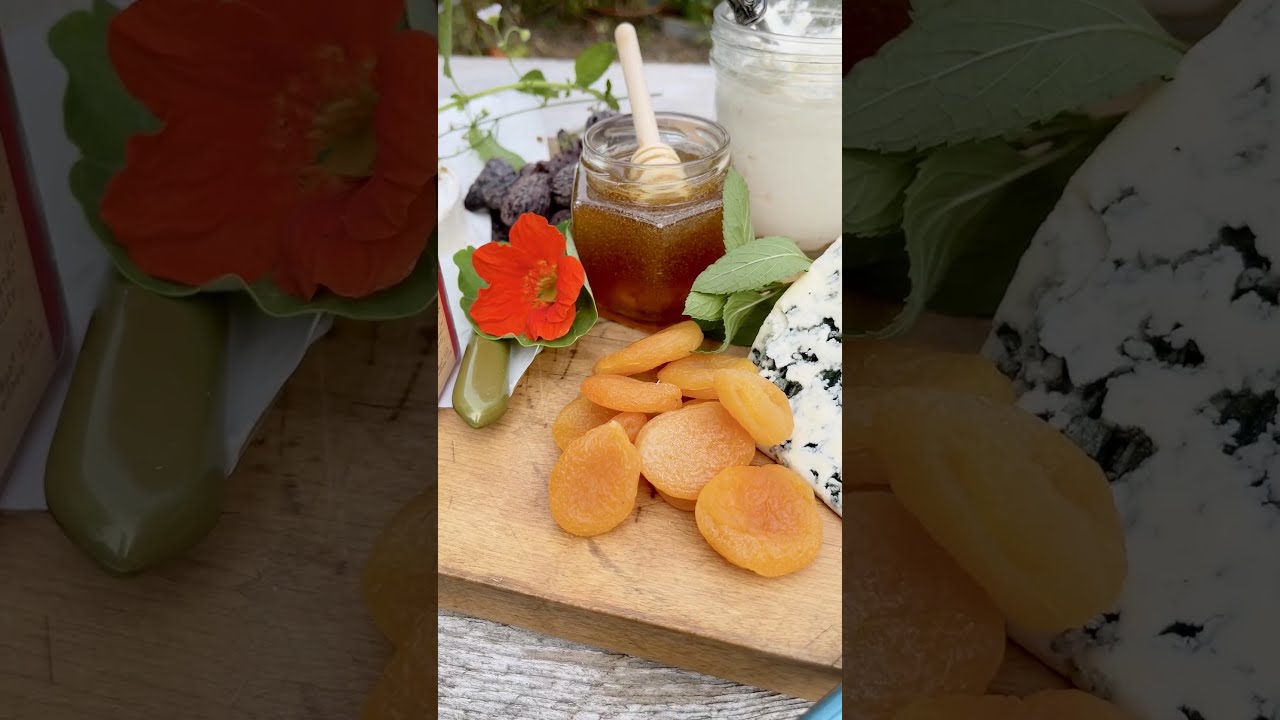 Creating a Honey and Cheese Board with Chef Marc J. Sievers